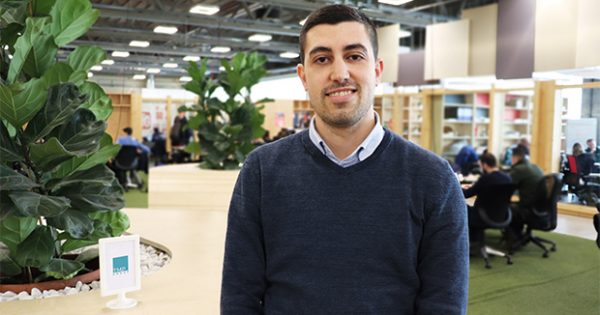 With a team of 25 people, headed by the Chief Marketing Officer Davide Maestri, TMP Group it is a digital agency that goes “beyond chatter”, trying to offer companies really concrete tools to communicate online in the most correct and effective way.

In its history, born in 2012 by the founder Maria Teresa Astorino, the company has become verticalized in fintech and in various other sectors (from fashion to food, from tourism to manufacturing), and has started partnership with the Chambers of Commerce of Japan and the United Arab Emirates, also following several European initiatives in the blockchain and women’s empowerment fields. Among its customers there are both large companies and startups, and the agency dedicates a new project to them, theAthena Startup Battle, a competition between Italian startups, presented to the press this morning.

«By coming into contact with various startups we realized how widespread, three startups, the need to have resources, visibility, but also suggestions and skills on how to set up and carry on their business ideas – explained Davide Maestri , interviewed on the sidelines of the presentation -. We have created the Athena Startup Battle to respond to the need of Italian startups to be able to promote their ideas, projects and innovative initiatives to an extended audience, participating not as an appendix to events or investor meetings but as protagonists. An event of this magnitude is an incentive for the development of the startup ecosystem and innovation of the Italy system and can represent the driver for the Italian business fabric “.

The event, which will be held on 11 June at the Talent Garden Calabiana in Milan, was designed by TMP Group to select the best and most innovative business ideas in our country, offering them an exceptional moment to present their project and have the opportunity to win the prize of 50 thousand euros in legal consultancy services, communication, digital networking, and investments in equity crowdfunding, by the major players in their respective sectors.

Read the entire article on engnews24h.com